Panel Discussion: “Growth and issues of the Indian middle class.”

On 20th July 2015, the students of the Dynamics of Indian society paper from I MA Applied Sociology held a panel discussion on “The growth and issues of the Indian middle class.” The panel discussion was organized under the supervision of Dr. Sheila Mathew, Professor, department of sociology, which was moderated by Ashween Lama, Mitchelle D'Souza, and Roshni Mondal. The class was divided into three groups. The panelists from the first group initiated the panel by defining middle class and gradually moved to discussing the rise of the middle class from the British period to the post LPG period of contemporary India. Along with discussing the rise of the middle class, they also pointed out the disassociation of caste in India, the influence of Nehruvian and Gandhian ideology on the middle class in particular and the Indian Society in general. 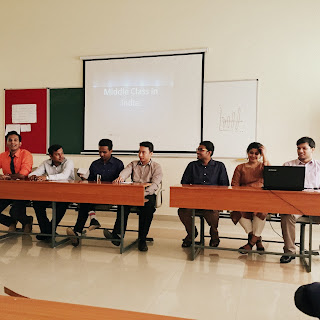 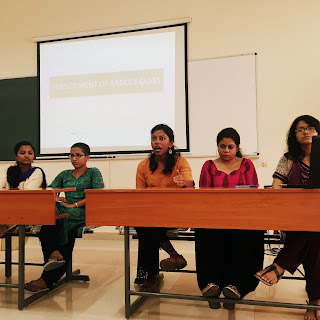 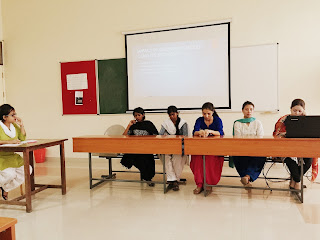 In conclusion, it was observed that all the panelists pointed out the importance of the middle class as the driver of economic, political and social change of the society.


Posted by Department of Sociology at 20:37