The session was fruitful for students interested in the development sector, and the first-year students to the network who would soon be interning. Furthermore, through interactions, the discussants also provided insights into the challenges and necessity for students of humanities and budding social scientists to work for the social impact sector.
Posted by Editors at 07:17 No comments: 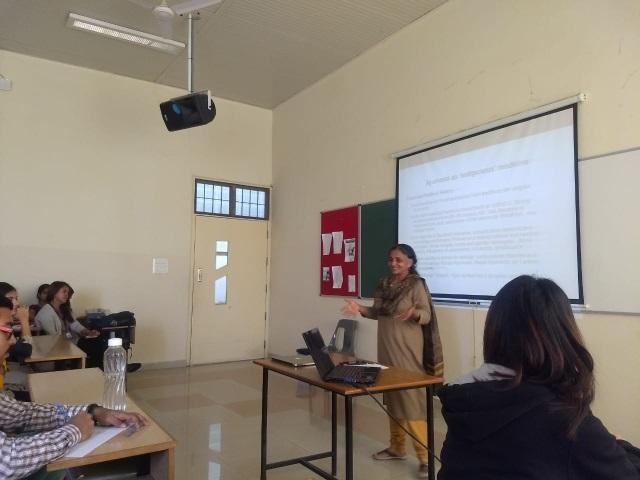 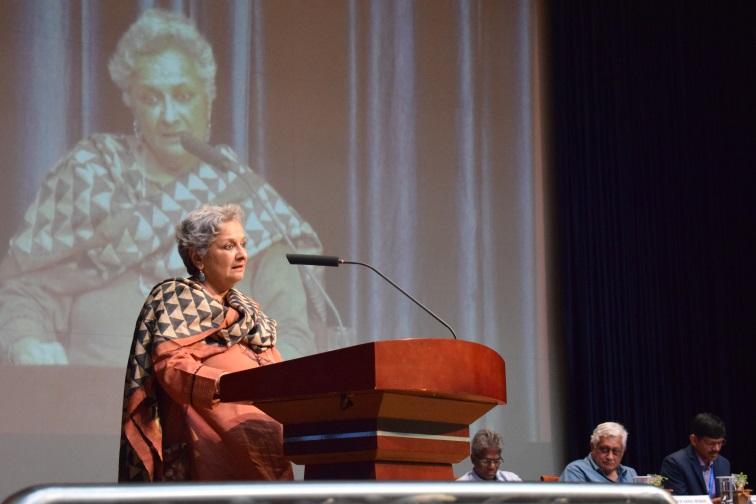 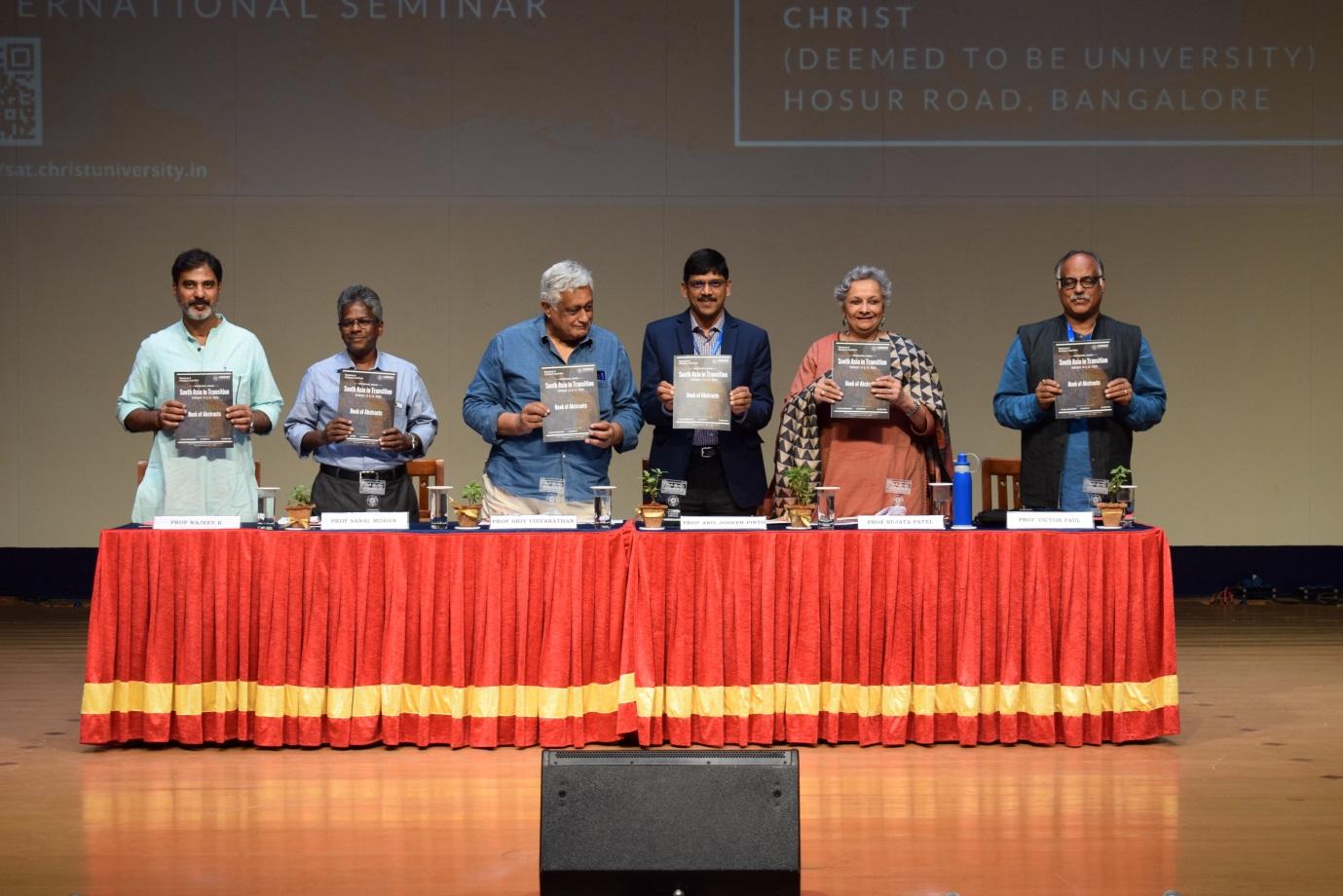 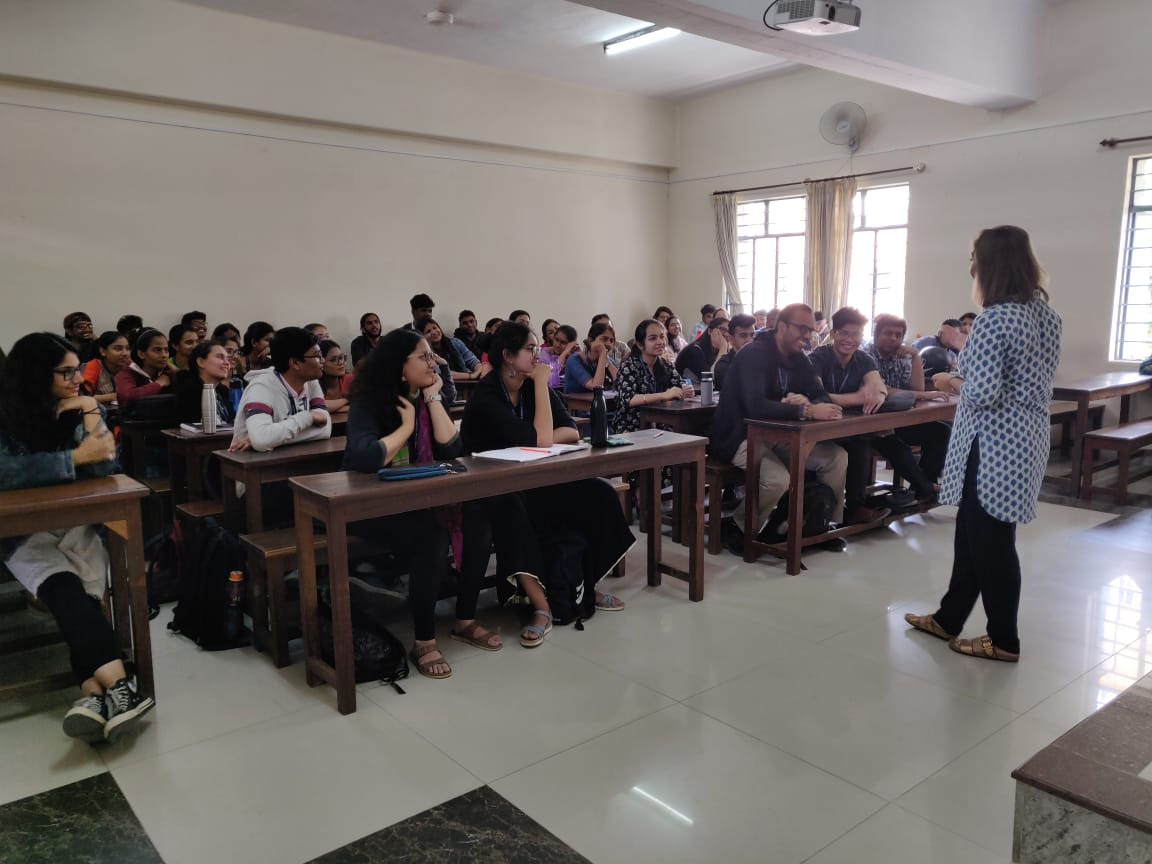 INTERACTION WITH ALUMNUS FROM THE ARMED FORCES 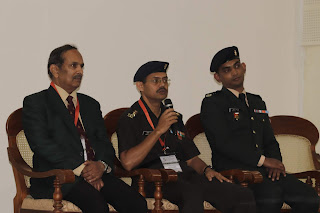 On 25th January, the Department of Sociology and Social Work organized an interactive session with the alumni serving in the armed forces for students from the Humanities and Social Sciences as well as the Sciences. Mr. Mohanachandran Panicker (Group Captain, Administration/Air Traffic Controller) - an alumnus of the 1969-73 CBZ batch, Mr. Dinesh Pattabhi (EO at Indian Army) - an alumnus of PCM - and Major Suraj (Air Defence) - and alumnus of PME – were the esteemed guests of the session.
During the session, they mentioned many anecdotes from their experience in college as well as in the armed forces. This was followed by a Q&A session. Students inquired about the Combined Defense Services (CDS) exam and various other competitive exams. Mr.

Pattabhi and Major Suraj emphasized the importance of early preparation and responded to various queries related to the same. They also answered questions about life in the armed forces and shared their personal experiences. The session ended with a vote of thanks by Sonika Kumar of 4MSOC. The session was inspiring, informative, and wonderfully delivered.