The Department of Sociology and Social Work Student Association organised the Inter-Class Sports Tournament, from the 9th to the 14th of May, 2022. Upholding the inclusive spirit of Sambandh, the unorthodox sports chosen for the tournament included Volleyball and Throwball.

The participating classes spanned the department's undergraduate and postgraduate classes, with each year of a course functioning as a separate team. A total of eight teams participated in Throwball, and the Volleyball matches included a total of six teams. Teams from the courses of PSEco, PSEng, MSW CCP, and MSW HRDM showed great enthusiasm and participated in both the events. The matches took place every day on the aforementioned dates before class hours and during lunch breaks, between 6 am to 9 am and 1 pm to 2 pm respectively, on the campus volleyball and throwball courts. A knockout system was created for the participating teams and matches were held accordingly, as per schedule, barring a few being rescheduled due to the weather. 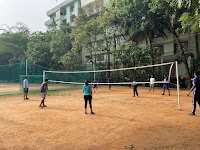 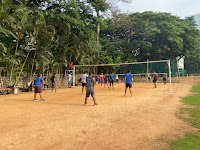 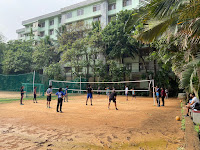 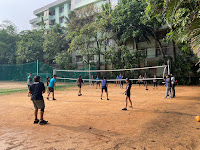 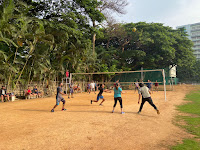 Posted by Department of Sociology and Social Work Student Association at 05:29 No comments: 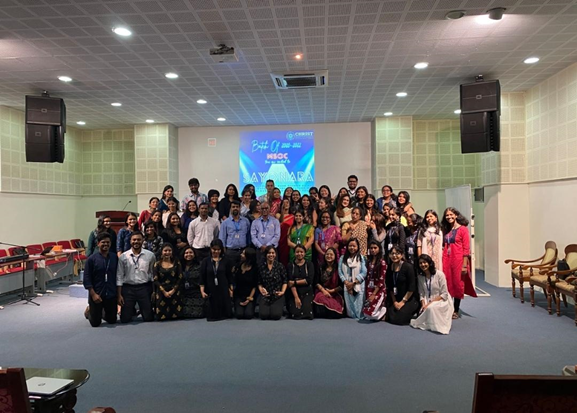 The preparation for the farewell was planned two weeks ago by the 1st year post-graduate students of the MA Applied Sociology department. They made several groups like dancing, singing, games, etc. The whole class came together to bring forth a grand celebration for the seniors. The farewell theme was ‘Oscars,’ and all the seniors came dressed as Bollywood stars from various movies. And all the seniors made a grand entrance on hit Bollywood songs. Harshada and Sanskriti hosted the event, and the HOD of the Sociology department, Dr Victor Paul Sir, inaugurated the event with an inspiring speech followed by showing the seniors some of their memory snippets which the seniors themselves recorded, and the video was edited by Swagata Ganguly of 1st year MA sociology department. Their reactions were priceless as all of them were filled with a rush of nostalgia. The event was then followed by Sounandini’s solo performance. After that, they played a game wherein they had to name their favourite place inside the campus and talk about the most memorable memory of their entire campus life. 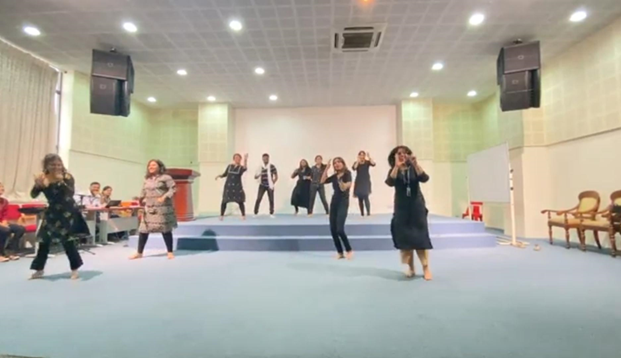 Snippets of the performances by the juniors

Tejaswini Goswami and Shyani Bhattacharya performed a beautiful friendship-themed song, followed by Moses Varghese’s and Kevin C. Abraham’s performance. Last but not least, the juniors prepared a few dance numbers on some fun and entertaining medley songs; the members were Reet Bhatia, Shyani Bhattacharya, Nikita Chowdhury, Adorn Chris Jaison, Meghna Chowdhury, Devanshi Mehta, Shifa Dutt, Tejaswini Goswami, and  Swapnashree Das. The event's highlight was that even the seniors had planned some music and dance performances. Lastly, the event concluded with all the faculty members concluding their speeches and the class group photographing and distributing their mementoes and refreshments. 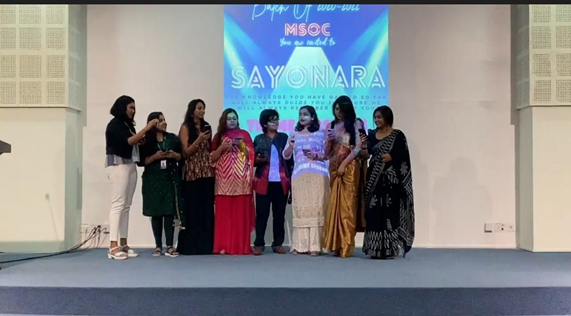 A small impromptu performance by the seniors 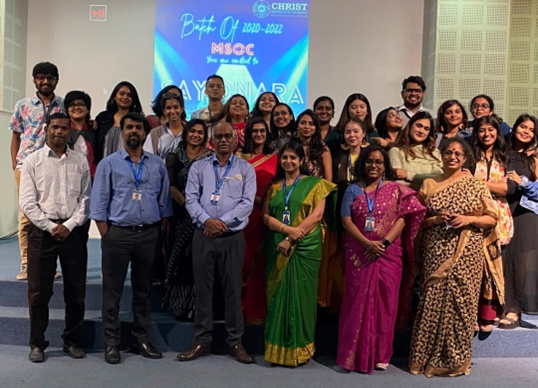 Posted by Department of Sociology and Social Work Student Association at 08:34 No comments: