The Conference on Contemporary Challenges to Indian State and Society was conceptualized as a collaborative exercise between Christ University and the National Institute of Advanced Studies, Bengaluru. Work on this Conference began in 2016 driven by a core team constituted by members from both institutions.  This Conference was held at C 911, Christ University, Hosur Road on November 15-17, 2017.

As stated in the concept note, the era of post-globalisation, the changing economic and political landscape of countries worldwide has ushered in the entry of several emerging economies that will define the new global order of the 21st century. In the process, India is emerging as one of the powerful players in defining the global regime. The rise of India as a global leader is the testimony of the resurgence of this country that can claim to have a demographic dividend. Despite the unprecedented challenges, India has demonstrated its capability to resolve these in more ways than one.  The last two decades in India have witnessed several forms of internal and external conflicts at various levels, ranging from across the borders and internal insurgencies to the dramatic changes that are taking place in society amongst institutions of education, family, and religion, amongst others. Widespread environmental degradation and loss of natural habitats have led to escalated human–wildlife conflict, with detrimental effects on human property and loss of both human and non-human lives. More specifically, the political landscape of the country is undergoing significant changes and one can witness unusual responses from the judiciary or from the citizenry to the problems faced by the Indian state.
It is against these larger manifestations that this conference attempted to record our successes, visit some of the stubborn national challenges that we need to understand and respond creatively to in order to forge ahead as global leaders. Among them were the decline of public institutions, disarray in educational systems, loss of our natural resources and cultural heritage, judicial activism and the emergence of multiple identities threatening the stability of the nation state. During the same period, India has witnessed novel and successful experiments in several pockets across the country that have the potential to provide the much-needed direction for effective development. Most of these real-world problems compel an understanding beyond lessons provided by single disciplines, often requiring multidisciplinary approaches to determine potential solutions.
The first annual Conference was inaugurated on November 15, 2017. Christ University was represented by the Registrar, Prof Anil Pinto and Prof Victor Paul while NIAS was represented by Prof Anindya Sinha and Prof Anshuman Behera. The book of abstracts selected for presentations during the Conference was released during this session. 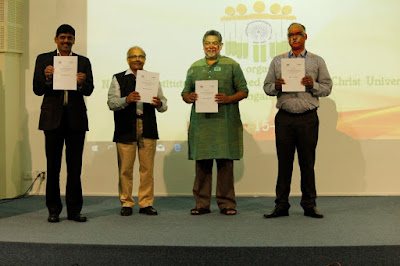 Figure 2 Release of the Book of Abstracts

Prof N Jayaram, one of the most eminent Indian Sociologists offered the Keynote address. He set the tone for the following days in the Conference as he touched upon some of the key issues that were being addressed by it. 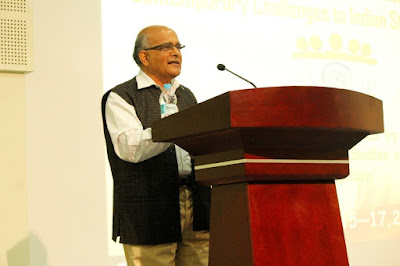 Figure 3  N Jayaram
This Conference was organized around some broad themes such as Education and New Pedagogy, Internal conflicts and challenges, External security challenges, Anthropological Approaches to the Understanding of State and Everyday Life in India, Urbanisation of Wildlife and Conservation of India’s Natural Heritage and Archaeology, Material Culture and Heritage Science.
The papers presented touched upon debates such as those surrounding AADHAR, local and state structures of power, religious discourses, internal security issues and urban wildlife. These presentations were accompanied by discussions led by the discussants and participated in by the audience.
The Conference drew to a close on November 17, 2017. Dr Rajeev K provided an overview of the Conference. The valedictory program was presided over by the Dean of Humanities and Social Sciences, Prof John Joseph Kennedy. Certificates of participation were given out and the session ended with some of the participants sharing their experiences during the Conference. Given below are some of the photographs from the same. 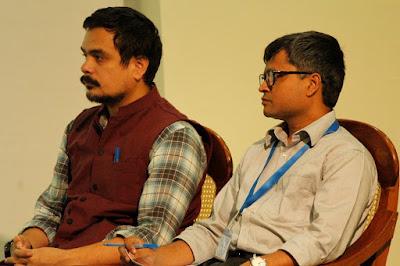 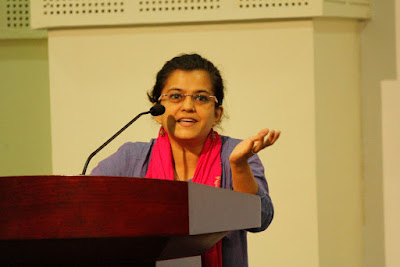 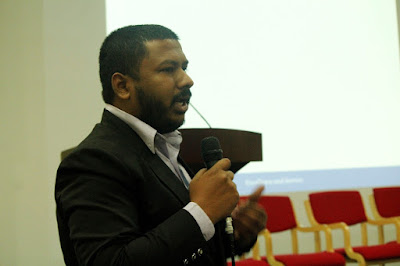 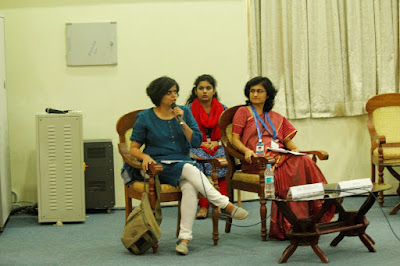 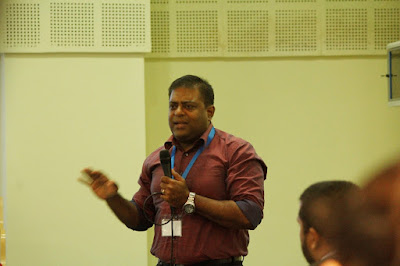 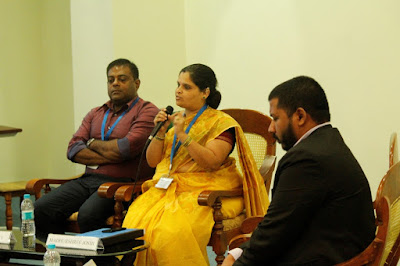 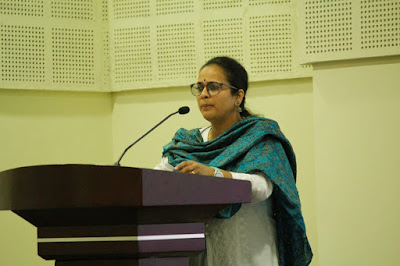 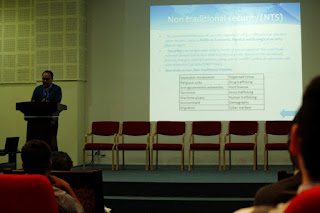 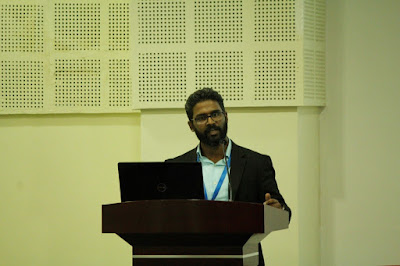 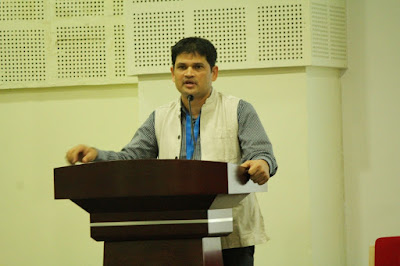 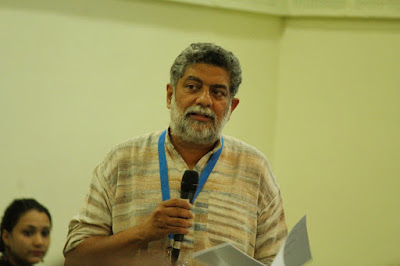 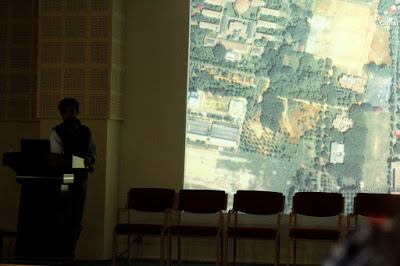 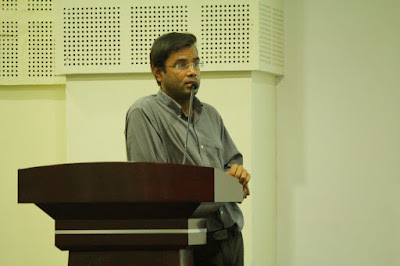 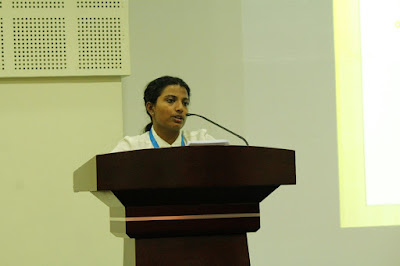 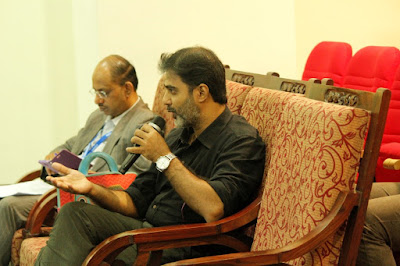 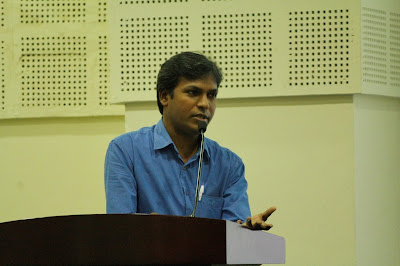 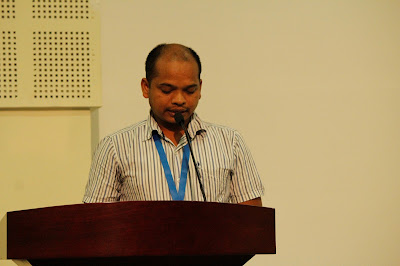 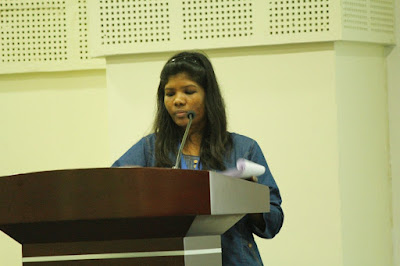 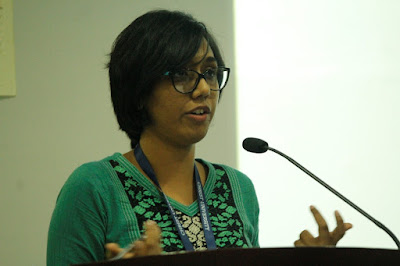 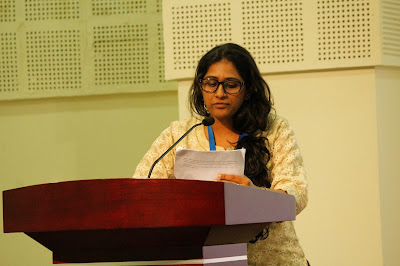 Posted by Department of Sociology at 22:45