Seminar on Social Change in India 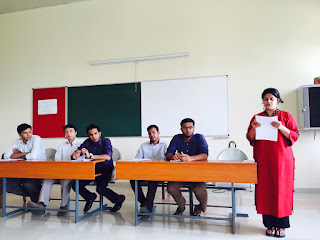 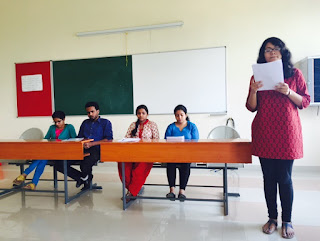 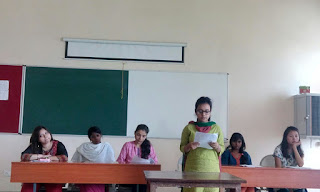 In conclusion, it was observed that commercialization, industrialization and globalization facilitated social change. But, the benefits were reaped only by an elite section of the society, while the vulnerable sections remained out of the realm of these drivers of social change.
Posted by Department of Sociology at 20:01